9 Best Tips To Believe In Yourself Again

View More
9 Best Tips To Believe In Yourself Again

10 Best Tips To Help A Long Distance Partner With Depression

Do you have someone in your life who is a little too full of themselves? It can be difficult to deal with someone who is always putting their own needs first and always has to be the center of attention. But don't worry, there are ways to handle them. 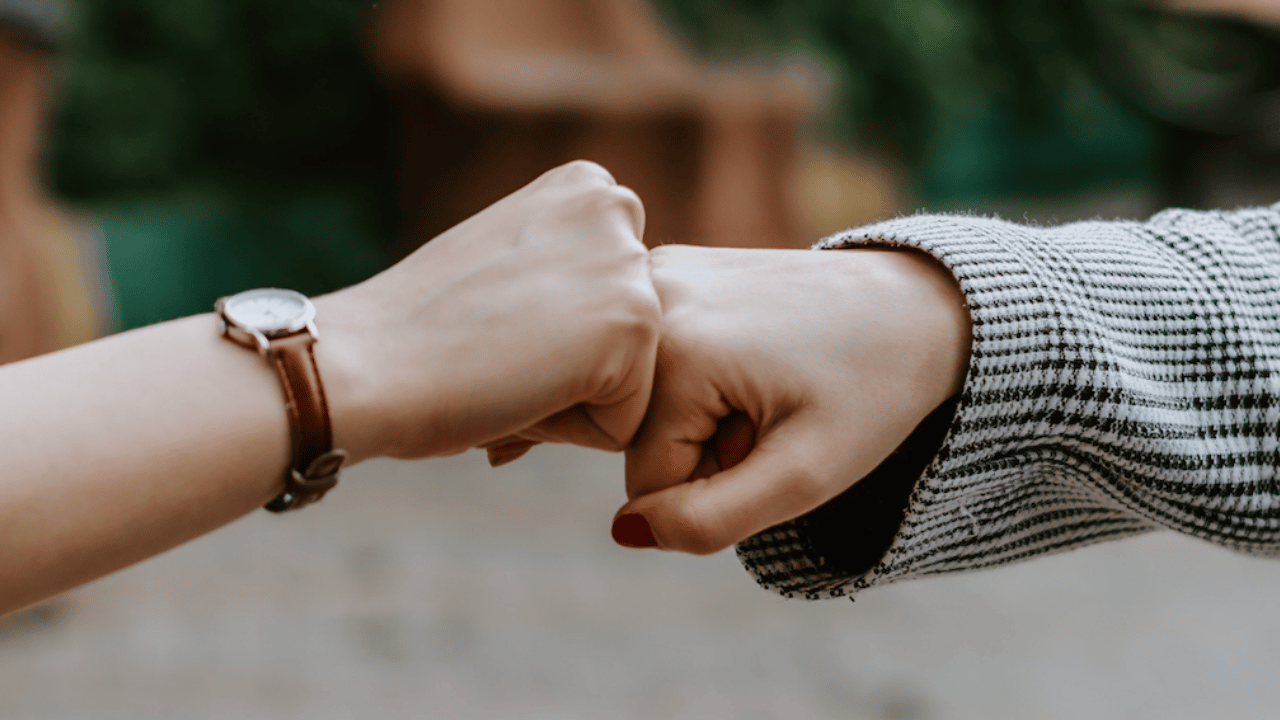 The word "egotistical" comes from the Latin "ego," meaning "I" which is fitting because egotistical people are all about "I," "me," and "my."

Table of Contents
What causes a person to be egotistical?
What are the signs of an egotistical person?
What are the consequences of being egotistical?
Is egotism a mental disorder?
6 Best Tips To Deal With Egotistical People
1. Don't take their behavior and what they say personally.
2. Don't give them power over you — be assertive, stand up for yourself and set boundaries.
3. Don't feed into their ego and be patient with them.
4. Find common ground.
5. Don't try to change them, just accept them for who they are.
6. And keep your distance.

What causes a person to be egotistical?

There are many things that can cause a person to be egotistical, among the most common:

What are the signs of an egotistical person?

The signs of an egotistical person are:

If you find yourself constantly having to deal with someone who exhibits these signs, it's likely that you're dealing with an egotistical person.

What are the consequences of being egotistical?

While being egotistical can give someone a false sense of confidence, it can also lead to alienation and conflict.

Egotistical people often have difficulty maintaining healthy relationships because they are so focused on themselves.

When someone is always focused on themselves, they often miss important cues from others and come across as self-centered and insensitive.

Egotistical people can also be difficult to work with because their need to be the center of attention can make it hard for them to truly collaborate with others.

And their confidence can quickly turn into arrogance, which makes it difficult for them to take criticism.

Is egotism a mental disorder?

Here are 6 best tips to help you deal with egotistical people:

1. Don't take their behavior and what they say personally.

It's easy to take egotistical people's behavior and what they say personally because they act in ways that are hurtful and insensitive because they are so focused on themselves and their own needs that they don't stop to think about how their words or actions might affect others.

For example, an egotistical person might interrupt you when you're talking or dismiss your opinion without considering how you feel because they are so wrapped up in their own lives that they don't stop to think about how their behavior might affect you.

However, it's important to remember that egotistical people are driven by a need for attention and admiration; their behavior is a reflection of their insecurities and low self-esteem.

While it might be hurtful, it's important not to take their behavior personally because it's not about you, it's about them trying to boost their ego. So don't take it personally and don't let their words or actions get to you.

Instead, try to see it as what it is: a cry for help! All that bluster is usually a cover for someone who feels insecure and doesn't think very highly of themselves.

So, when you're dealing with an egotistical person, try to remember that beneath all the bravado, there might be a vulnerable person who needs your compassion and understanding; you might just be able to help them overcome their egotism.

2. Don't give them power over you — be assertive, stand up for yourself and set boundaries.

Egotistical people are often very manipulative, and they can quickly take advantage of someone who is not assertive — because they believe that they are entitled to special treatment — by trying to control the conversation, interrupting you, talking over you, criticizing you, making decisions for you, or trying to take credit for your work.

For example, an egotistical person might expect you to do all the work on a project or insist on being "compensated" for their time and effort — even if you're the one who did all the work.

When dealing with egotistical people, it's important to be assertive and stand up for yourself to not give them power over you and make them back down. This doesn't mean being aggressive or confrontational, but it does mean setting boundaries - by letting them know what you will and won't tolerate - and maintaining a sense of self-respect.

For example, if an egotistical person is constantly putting you down, you might say something like, "I know you're just trying to make yourself feel better, but your words are hurtful and I don't appreciate it. Please stop."

If you don't stand up for yourself and set boundaries, an egotistical person will continue to treat you badly, and eventually, they may even start to control your life.

With that being said, you don't have to put up with their bad behavior. Instead, tell them firmly to stop, and walk away if necessary — even if it means ending the relationship. Ending a relationship is never easy, which is why these 8 steps will help you accept that it is.

3. Don't feed into their ego and be patient with them.

We've all dealt with egotistical people before, you know, the ones who always have to be right, who are always talking about themselves, and who just can't seem to stop bragging.

Egotistical people need constant attention and validation to feed their ego. So, when you're dealing with them, it's important not to feed into their ego by giving them compliments or attention that they haven't earned.

For example, an egotistical person might start bragging about their new car, and while you might be tempted to give them a compliment, instead say something like, "That's great! I'm happy for you." to avoid feeding into their ego.

Arguing also feeds their ego, they love to be right and they hate to be wrong, so they will often try to pick arguments with you or debate you on every topic imaginable - even if they don't know what they're talking about.

For example, if you work with an egotistical person, you might have to give them credit for their ideas — even if they're not the best — in order to avoid conflict.

Arguing with an egotistical person is a waste of time and energy because you're never going to win, they are often quite difficult to deal with, and it can be frustrating trying to reason with them. Avoid arguing with them by changing the subject or walking away; remember that feeding into their ego will only make the situation worse.

Instead, try to be patient and let them know that you're not going to put up with their demanding behavior in a collected manner. For example, you might say, "I know you want me to do what you want, but I'm not going to do that. I'm going to do what I want."

Ultimately, the best thing you can do is to focus on dealing with them calmly and reasonably; if you lose your temper or argue with them, you're playing into their hands.

It can be difficult to find common ground with an egotistical person because they often think they are better than everyone else. But, it's important to remember that they are human beings just like everyone else.

Which is why it is important to try to find common ground with them so that you can have a more productive and positive relationship.

For example, if you have an egotistical coworker, try to find out what you have in common, such as common interests or goals, and look for ways to connect with them on that level.

Or if you have an egotistical family member, try to find things that you can bond over, such as shared memories or experiences.

Finding common ground will help you to connect with the egotistical person and make it easier to deal with them.

5. Don't try to change them, just accept them for who they are.

Most of us know at least one egotistical person, you might be related to them, work with them, or be friends with them.

Egotistical people are usually self-centered, stubborn, and have a hard time seeing things from other people's perspectives.

Trying to change an egotistical person is often an exercise of frustration because they are usually very set in their ways and are unwilling to listen to reason.

They believe that they are always right and that their opinion is the only one that matters. As a result, they often dismiss the opinions of others and refuse to consider any alternative points of view.

Trying to change an egotistical person is often a fruitless endeavor that will only lead to frustration and conflict. It is usually better to just accept them for who they are — even if that means putting up with some of their negative qualities — and try to find ways to work around their egos.

6. And keep your distance.

If you can't avoid dealing with an egotistical person, it's important to keep your distance from them as much as possible.

Egotistical people often drain the energy and peace of those around them, so it's important to take a step back and limit your interactions with them.

For example, if you have an egotistical coworker, try to avoid getting caught up in their drama by staying out of their way and not getting involved in their problems.

Or if you have an egotistical family member, try to limit your interactions with them to brief phone calls or visits.

The less time you spend around an egotistical person, the easier it will be to deal with them.

With that being said, you might simply need to make new friends; and, although making friends in your 20s can be difficult, these 17 powerful tips will make it a breeze.