9 Best Tips To Believe In Yourself Again

View More
9 Best Tips To Believe In Yourself Again

10 Best Tips To Help A Long Distance Partner With Depression

How to accept that a friendship is over? (In 8 Easy Steps)

Losing friends is never easy! If you're having a hard time dealing with losing a friend, this guide on how to accept that a friendship is over will help you move on. 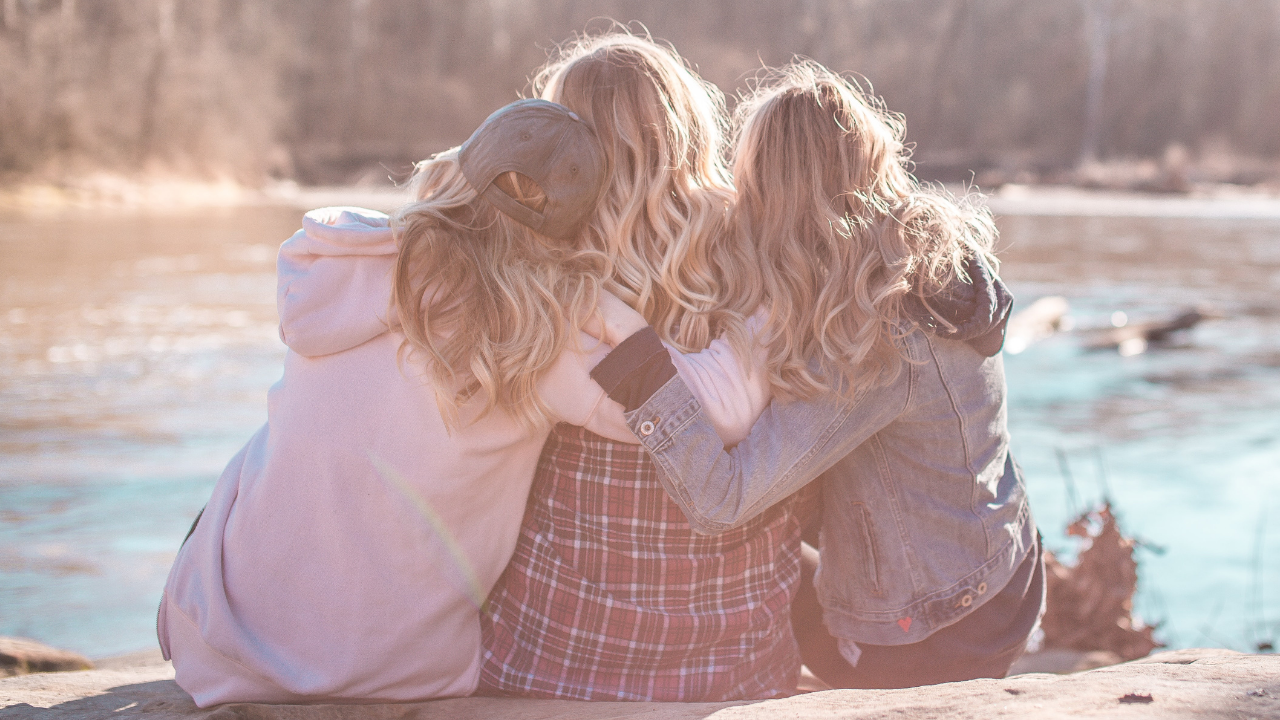 It must be said that you can't generalize, people are different and it's not always easy to see if a friendship has an expiration date. The truth is that at some point there will be a situation where things simply won't work out.

It can be an accumulation of negative events that make us realize that we don't want to continue the association, or it might also be that everything was fine and one day you feel an urgent need for change.

Table of Contents
How to accept that a friendship is over?
Accept it... yes, but how?
Step 1: Let the person know why you are ending your friendship.
Step 2: Make sure you apologize.
Step 3: Be prepared for the person to be upset.
Step 4: Don't try to convince them that you're making the right decision.
Step 5: Keep the discussion short and simple.
Step 6: If the person doesn't respect your decision, cut all ties with them.
Step 7: Allow yourself to heal.
Step 8: Moving forward, think about what you want out of a friendship.
What about a friend who continually puts you down or doesn't respect you?
What if you really want to try and make the friendship work?
What to do next?

How to accept that a friendship is over?

To begin with, I have to say that when a friendship ceases all you have to do is accept it... yes, that's right, you have to accept it.

Easy to say but hard to do, you will most probably not like to go through the situation since having to accept that a friendship is over can be very hurtful.

You might expect to end the friendship on good terms, unfortunately, most of the it's very unlikely.

The truth is, there's no such thing as a "good" ending to a friendship, but we have to accept it because if we don't we're not going to be able to move on.

There's no one answer because each situation is unique, so it's difficult to give a generic response. However, these steps can help you move on:

Step 1: Let the person know why you are ending your friendship.

Give the person a brief explanation of why you feel it is necessary to end the friendship. Staying calm and speaking with confidence will help them realize that you aren't making this decision lightly.

Step 2: Make sure you apologize.

After you've had an opportunity to process all of your feelings, apologize for any hurt feelings you may have caused during your friendship or anything else that came from this situation before engaging in this discussion.

Step 3: Be prepared for the person to be upset.

If you are ending your friendship with this person because of something they did or said, understand that most people will not simply say "no problem" and walk away; even if you apologized. There is a chance they may get angry, yell, cry or argue with you, however, it is important to stay calm and to not engage in any type of argument.

Step 4: Don't try to convince them that you're making the right decision.

Even if they are being difficult, this is not a conversation to have with someone who simply isn't going to understand or won't accept your reasons for ending the friendship.

No matter how much they try to argue with you, know when enough is enough and end the conversation.

Step 6: If the person doesn't respect your decision, cut all ties with them.

Even if it isn't easy, allow your decision to end this friendship to stand. Ending any sort of contact with someone who doesn't respect your feelings is important because by setting boundaries you establish how you want to be treated.

Step 7: Allow yourself to heal.

Breakups are never easy, just because you have decided to end the friendship doesn't mean it didn't mean a lot to you. Acknowledge your feelings for this person and allow yourself to heal.

Step 8: Moving forward, think about what you want out of a friendship.

Just because the friendship has ended, doesn't mean that you can't learn from it or come away with some good experiences. Moving forward, start to think about what you want out of a friendship and how you can do things differently.

What about a friend who continually puts you down or doesn't respect you?

You have to distance yourself from that person, because there's nothing worse than moving forward with a feeling of resentment.

Specially when we tried to do everything right and the other person still did us wrong, it's very frustrating because we feel like they are taking advantage of us.

Here's one thing I can assure you, it doesn't matter who started or ended the friendship, what matters is that you are both willing to end it and understand why.

If you're not, then stay away from each other, it's very difficult to recover a friendship that has ended because there's usually no formal agreement between the two people involved.

Although it might seem like closing the door to someone who has been important in our lives isn't a good idea, you have to understand that not everyone is meant to stay in forever and once their value has passed it's better to let go.

What if you really want to try and make the friendship work?

If you really want to try (other than the fact that you're not ready), then the first thing I would suggest is picking up the conversation and asking them what happened.

If this person realizes that there was something wrong with what they did, then you've found the beginning of a path and hopefully they will be able to change and give you back all that you lost.

But if this person is not willing to see your side of things and doesn't think there's anything wrong with how they behaved... my condolences... because it means all you can do is hope that someday they will realize their mistake and understand where you were coming from.

What to do next?

If you're friends with a very toxic person, end the toxic friendship gracefully, let go if the person is not willing to change and doesn't value your friendship.

On the other hand, if you feel that there is a chance for this friendship to recover, then fight because it's worth the effort.

Be yourself, enjoy life and remember that everything happens for a reason, some things are meant to be broken so they may be stronger when put back together again.

Even though, this might seem like the end of your friendship, don't give up because people change and so do friendships.

It's just that sometimes it takes a little while to know what belongs to who but that's not always bad. Life is too short not to be happy and surround yourself with people who make you smile.

With that being said, you can't force someone to be your friend or fall into new habits if they don't want it, but you can always control what you do next.

Worried that you're in your 20s? If you're in your 20's, although it can be difficult to meet new people and build lasting relationships, it's not impossible. If you have a hard time making friends in your 20's here are 17 powerful tips that can help you out.

When the time comes, open your eyes and carefully choose who deserves to be part of your life!